Rick started our small suburban homestead maple sugaring project last week, hoping to ultimately produce about two gallons of our own homemade maple syrup. Last Thursday morning he tapped six of our maple trees (five sugar maples and one red maple). Three of the sugar maples are fairly big and yielded a good amount of sap each. The smaller maples, not so much. But we were getting so much sap altogether that we were quickly running out of storage space. It was perfect weather for the sap to run -- freezing nights and warmer days. We hurriedly researched food safe plastic garbage cans and Rick ran out to our local hardware store to pick one up -- a handy 32 gallon commercial garbage pail, which he rinsed out and had ready just as we started overflowing our other containers.

Rick and I had planned our firepit in the fall and had built a pretty simple one from some cinderblocks that had lined the front part of a garden. The first day of boiling down the sap, we both went outside. It was a fairly warm, bright, sunny day. After getting the fire going and everything else in place, we sat outside and played a bit of music. Sitting in the sun, with a roaring fire close by, snow on the ground, and playing music was relaxing but almost anticlimatic. The sap boils down so slowly, time passed by even slower. After about two hours, Rick told me to go do something else that needed doing. Poor Rick stayed outside well into the dark, though, feeding the fire and adding sap to the pan. As the sap got very very close to syrup, he brought it inside to finish up on the stove where I helped him judge the right consistency, filter, and can it. That first day we ended up with only 2 1/2 cups of syrup, but the taste of that syrup was to die for. We were so excited that I woke up early the next day and made pancakes just so we could drizzle some homemade syrup on them. And because it had taken so long to get that precious small bit, Rick watched us like a hawk, admonishing us to use a scant teaspoon per pancake.

Rick was up and outside by 6:45 a.m. to get a fire going and boil down the rest of the sap already collected. (He ran inside to eat the pancakes.) Since then, he's gone outside two more days to boil down the sap collected. We now have almost that hoped for two gallons of syrup. Rick is hoping to get outside at least one more time, maybe more depending on if the weather cooperates and the sap continues to run. Our set up is small and we only have a few trees, but we now have more syrup than we usually use in a year (normal consumption ranges from a half gallon to three-quarters of a gallon total per year).

Rick wrote all about his adventures in maple sugaring on his blog. Please visit it for more details and some great photos. I have thanked him profusely every day for deciding to try his hand at this. The taste of your own pure maple syrup is indescribable.

I made pancakes twice this week, drizzled maple syrup on my homemade yogurt, and finally decided to try it in dinner tonight. I defrosted some chicken thighs and drumsticks, and flipped through a cookbook I had gotten Rick for Christmas, Maple Syrup Cookbook by Ken Haedrich. Since I planned on making this in my Pomaireware clay pot and letting it cook for hours on low in the oven, rather than grill it, I made a few adjustments.

Other ingredients needed:
1 1/2 to 2 pounds cut up chicken pieces (I used a mix of thighs and drumsticks)
1/4 cup red wine

Directions:
1. Brown chicken pieces in a frying pan.
2. Place browned chicken in clay pot (or black pot if putting outside in the solar oven, or even a crockpot).
3. Deglaze the frying pan with 1/4 cup red wine, scraping up any bits off the bottom.
4. Add the maple-mustard mixture to the frying pan, mix, and then pour on top of the chicken in your clay pot/crockpot/solar oven pot.
5. Cook the chicken on low for 4 - 5 hours. (I cooked the chicken in my clay pot for 4 hours in a 210º oven, then upped it to 350º for about 15 more minutes to get it nice and hot.)

The chicken was absolutely delicious! Since it's a dark, snowy, cold winter night I didn't even think to photograph this until I was reheating it for Annalee when she got home from work. Here's a hurried shot of the bottom of the pot as it made its way to the table. And I'm sure it's just as good grilled.

Cacklin' Hen
Rick and I are the "grown" part of the Homegrown String Band, which was initially a quartet including our two daughters but is now a trio. When we were first starting out in 1997 we wanted a catchy name. Rick wanted to name the band Rooster Rick and the Cacklin' Hens. As you can guess, he was voted down and we became the Homegrown String Band. Unfortunately, my laugh does sound like a cackle, so the name was probably appropriate. As musicians, money is always tight so I'm always looking for yummy recipes on a shoestring budget. As Quakers, I attribute the lack of money to adherence to the testimony of simplicity. There are times, though, when I feel like it is leaning more toward involuntary simplicity, rather than voluntary simplicity. Then I take a deep breath and cook. 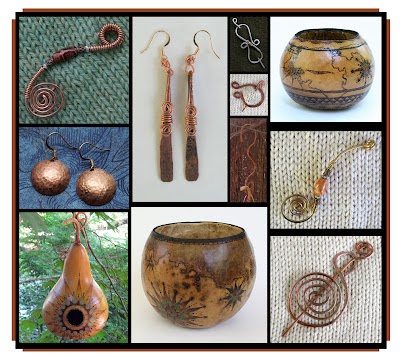 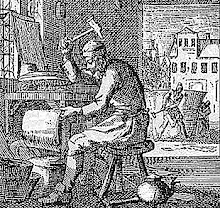 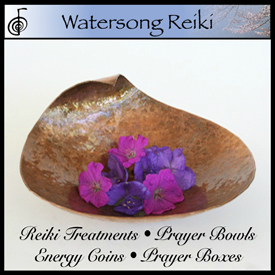